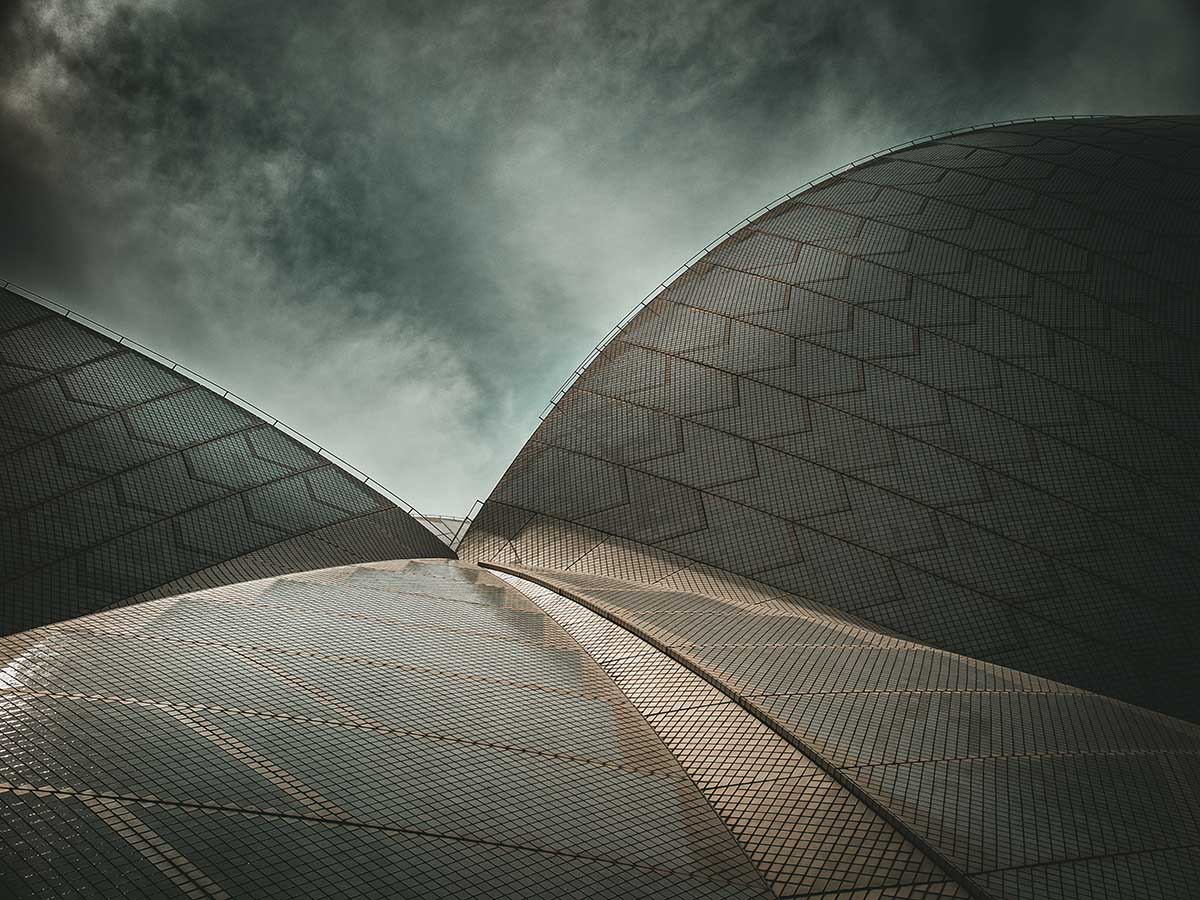 Maybe it's the sunshine of Sarasota. More likely, it's the vision of President John Hoskins and his team that's sprinkled with youthful leaders. Either way, this contract manufacturer/injection molder is expanding physically and on its balance sheet.

This month, Octex moved equipment into its newly constructed 4,000-square-foot white room. This room for medical molding has a reflective deep blue floor and wall of windows that give office staff a needed view into the work room, connecting shop to office.

The company's in-house lab — currently at 3,000 square feet — will expand to 10,000 in the next two to three years. That lab, formerly Octex Labs, now goes by the name Omnia Scientific.

All of this is on the heels of the 2015 purchase of Choice Tool & Mold Inc., which is housed in newly refurbished digs next door to Octex.

A website relaunch is also three months out to help keep current and prospective customers up to date on all of Octex's seemingly ever-changing capabilities.

This growth stems from the company's decision to move deeply into the medical device market, leaving consumer drinkware late last year. Hoskins points out, however, that Octex remains committed to the consumer and industrial markets and its current partners.

Hoskins estimates the company's sales at less than $40 million today. The company has a three-year goal of $50 million and an ambitious target of "nine figures" or more than $100 million in five to 10 years.

"Targets are first brush strokes. We're not going to limit growth. But we don't want to throw away what made us who we are. We've got to remain relevant to our partners," he said.

In the fourth quarter

In the fourth quarter, Hoskins said the company will expand its clean room to 6,000 square feet.
These moves are all part of the company's master plan, which by the end of 2020 will see the complete reconfiguration of the building, moving the entrance to the current rear of the complex. 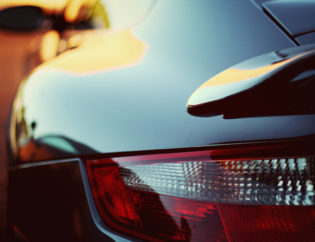 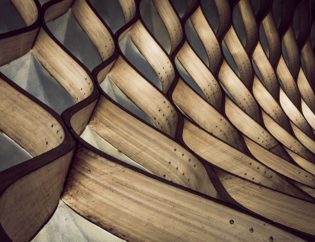 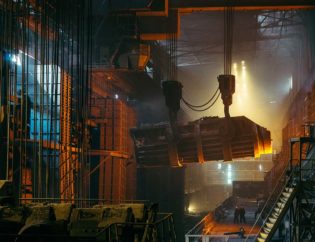 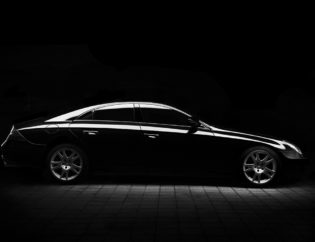 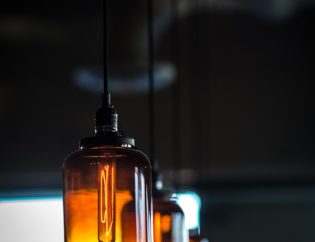